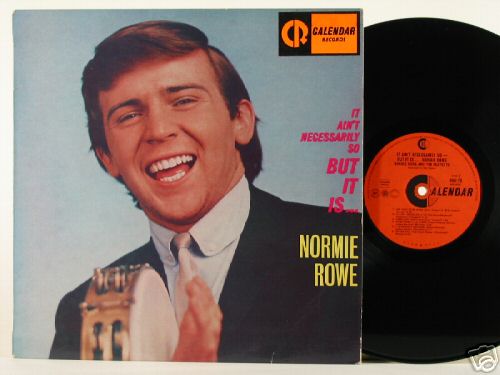 It’s not a big deal, but some people have a habit of throwing the word “necessarily” into odd places in a sentence.

“We wouldn’t necessarily want to be disemboweled by a grizzly bear, so we’re bringing bear repellant.”

“Necessarily” there doesn’t really mean anything that a dictionary could help you understand. But listeners usually just let it go.

A biting example of not letting it go comes from the always illuminating and entertaining Britannica blog. Apparently, Whoopi Goldberg doesn’t think that Roman Polanski should go to jail. After her defense of him, she apparently said:

“Would I want my 14-year-old having sex with somebody? Not necessarily.”

“I canâ€™t think how it might come to be a matter of necessity, but it is comforting â€“ though perhaps not to that particular 14-year-old â€“ that Ms. Goldberg can at least conceive of circumstances in which she would not want her child to have sex. Being drugged beforehand by a middle-aged gargoyle might qualify, but I donâ€™t know.”

[Incidentally, the image at the top doesn’t necessarily have anything to do with this blog post.]

Lawyers Are Allowed to Lie
Google Flu and Agreement on Books

One Response to Not Necessarily